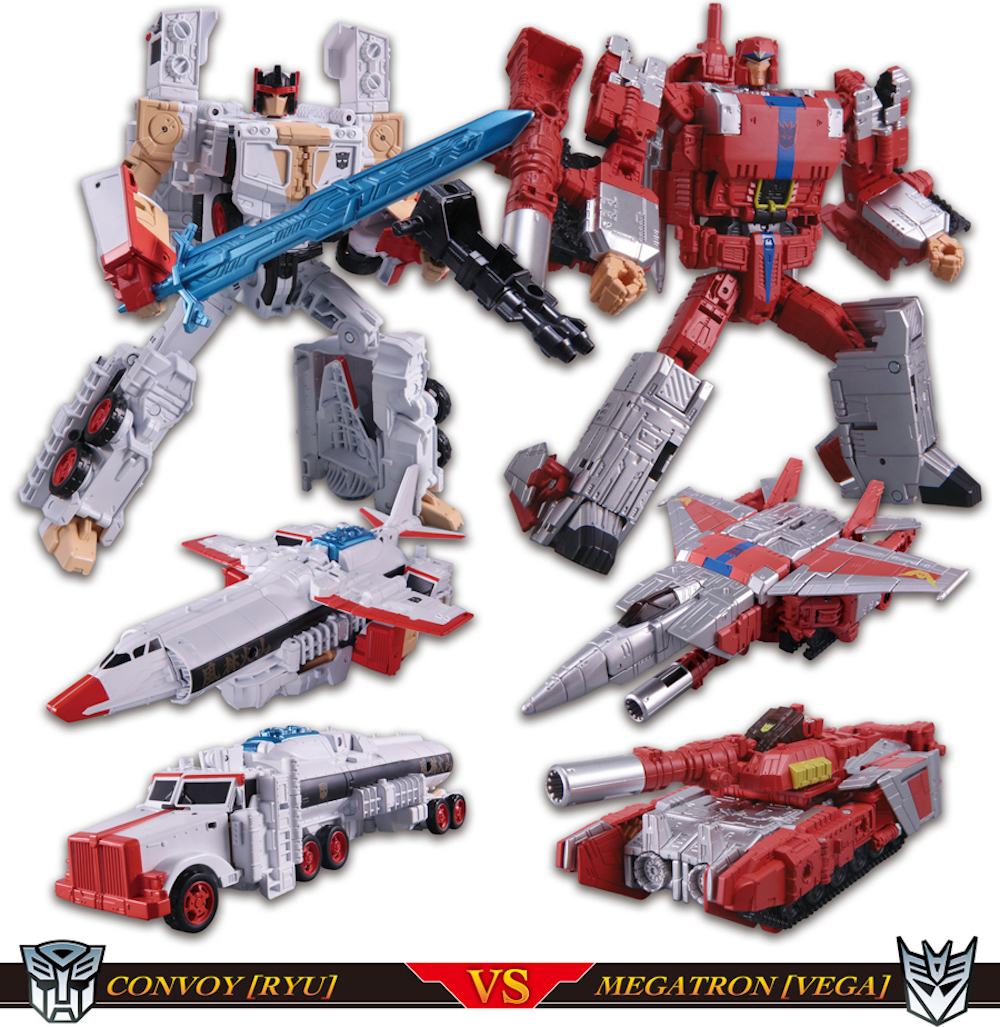 • MORE THAN MEETS THE EYE: Transformers robots have always been– More Than Meets the Eye–but now fans can experience Transformers characters as they mash-up with iconic characters who share this same quality

• SPECIAL PACKAGING: In honor of the anniversary of Street Fighter, packaging is inspired by the classic video game

Transformers robots have always been — More Than Meets the Eye — but now, through the Transformers Collaborative, fans can experience these larger than life characters as they team-up, mash-up, and meet up with other characters, teams, and people who share this same special quality.