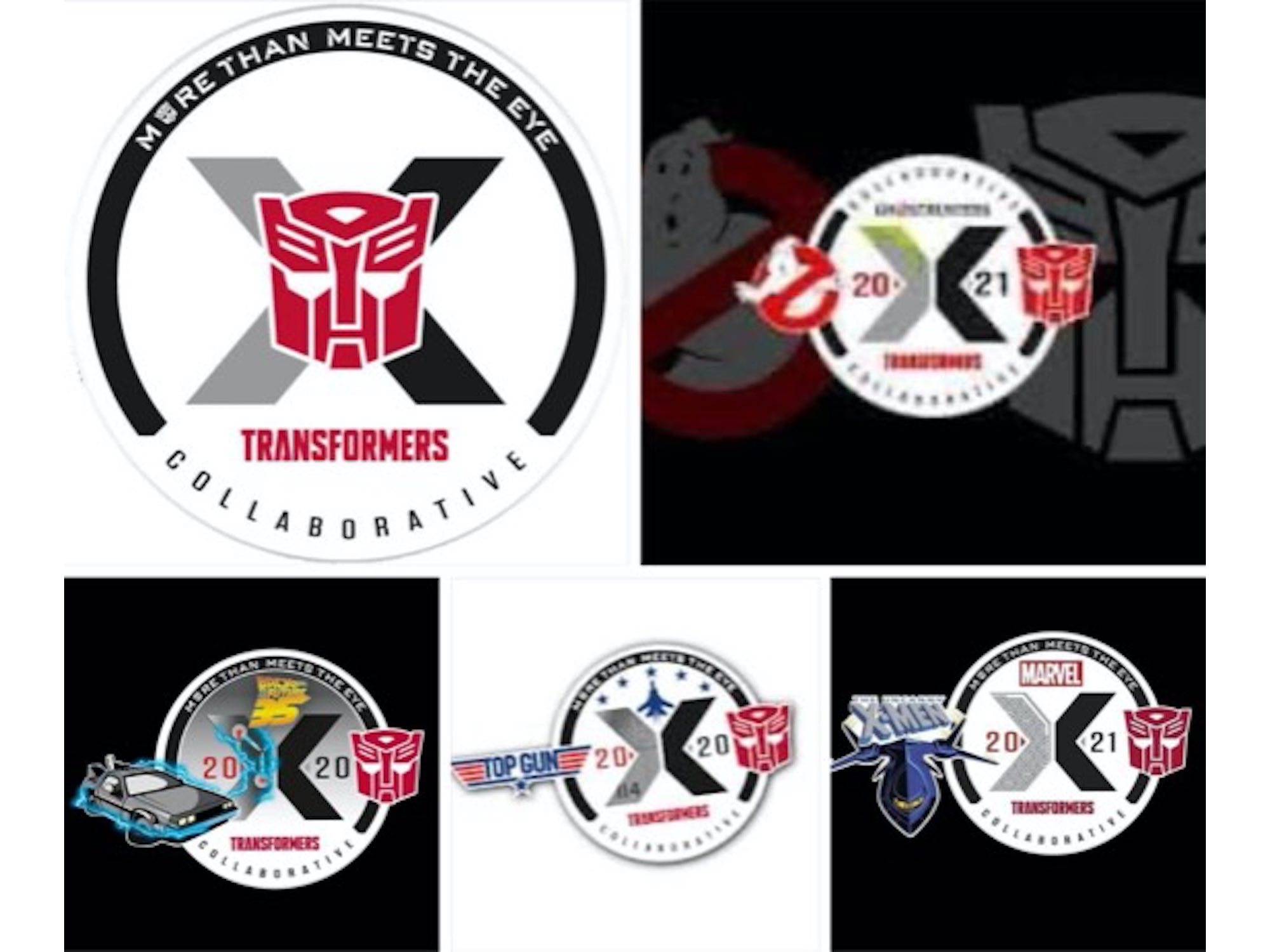 Transformers Collaborative is a line of the Generations toyline that intended to incorporate pop culture movies originating outside of the Transformers brand. It is very different from the Crossovers franchise before it that had the likes of Marvel and Star Wars included!

Back to the Future x Transformers toy Gigawatt

Gigawatt is what the iconic DeLorean time machine would look like as a mighty robot.

This Gigawatt toy has loads of Back To The Future details, like Doc’s goggles and a flux capacitor chest piece.

This Ultimate X-Spanse figure converts into a licensed Lockheed Martin jet in 34 steps and features deco and details inspired by the X-Men animated series. 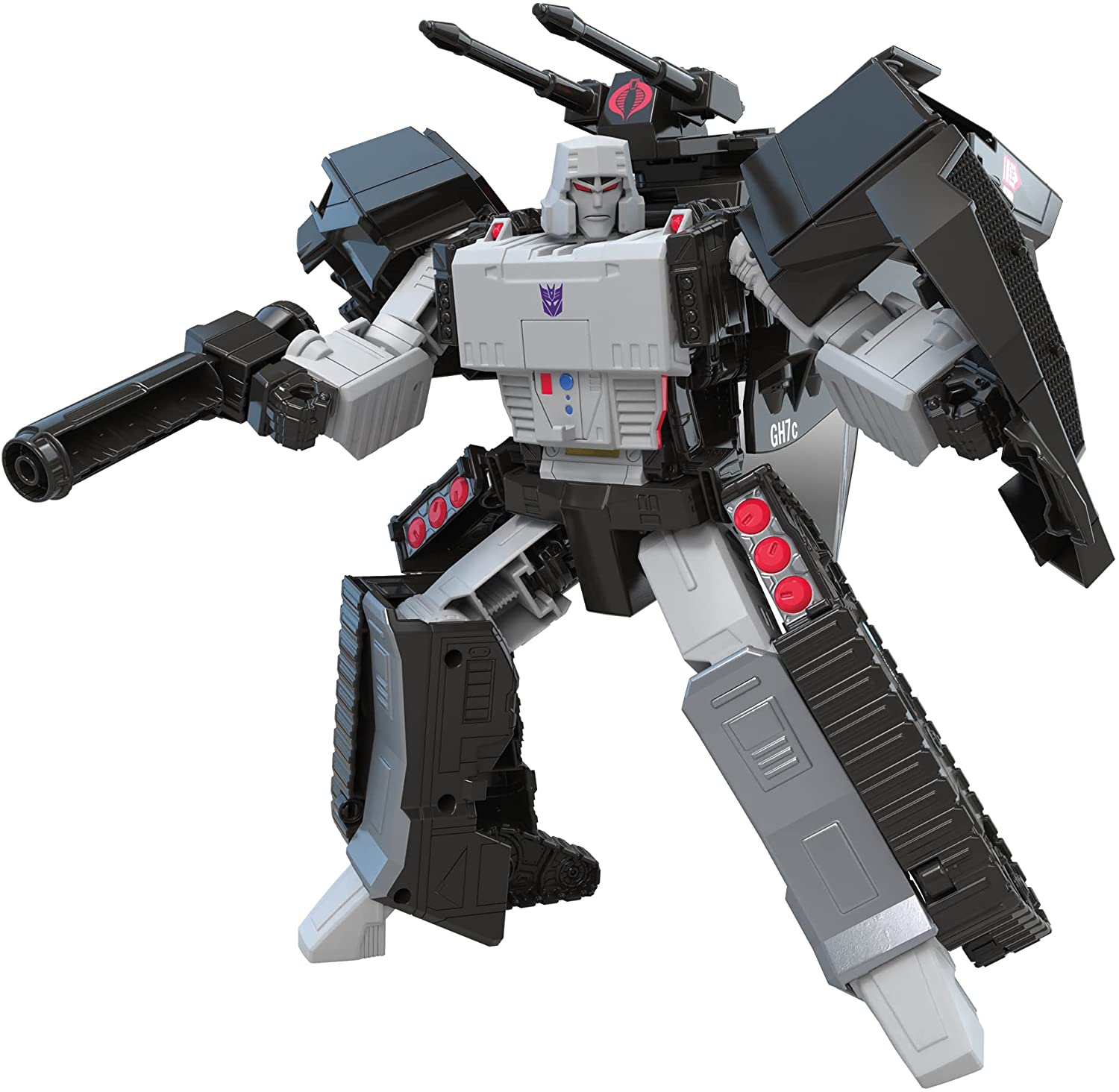 The Decepticons and Cobra team up to conquer the world! Baroness and Megatron, disguised as a H.I.S.S. Tank, plan the next Cobra attack. The Megatron H.I.S.S. Tank toy converts from robot to tank mode in 28 steps and comes with G.I. Joe Retro Baroness figure. 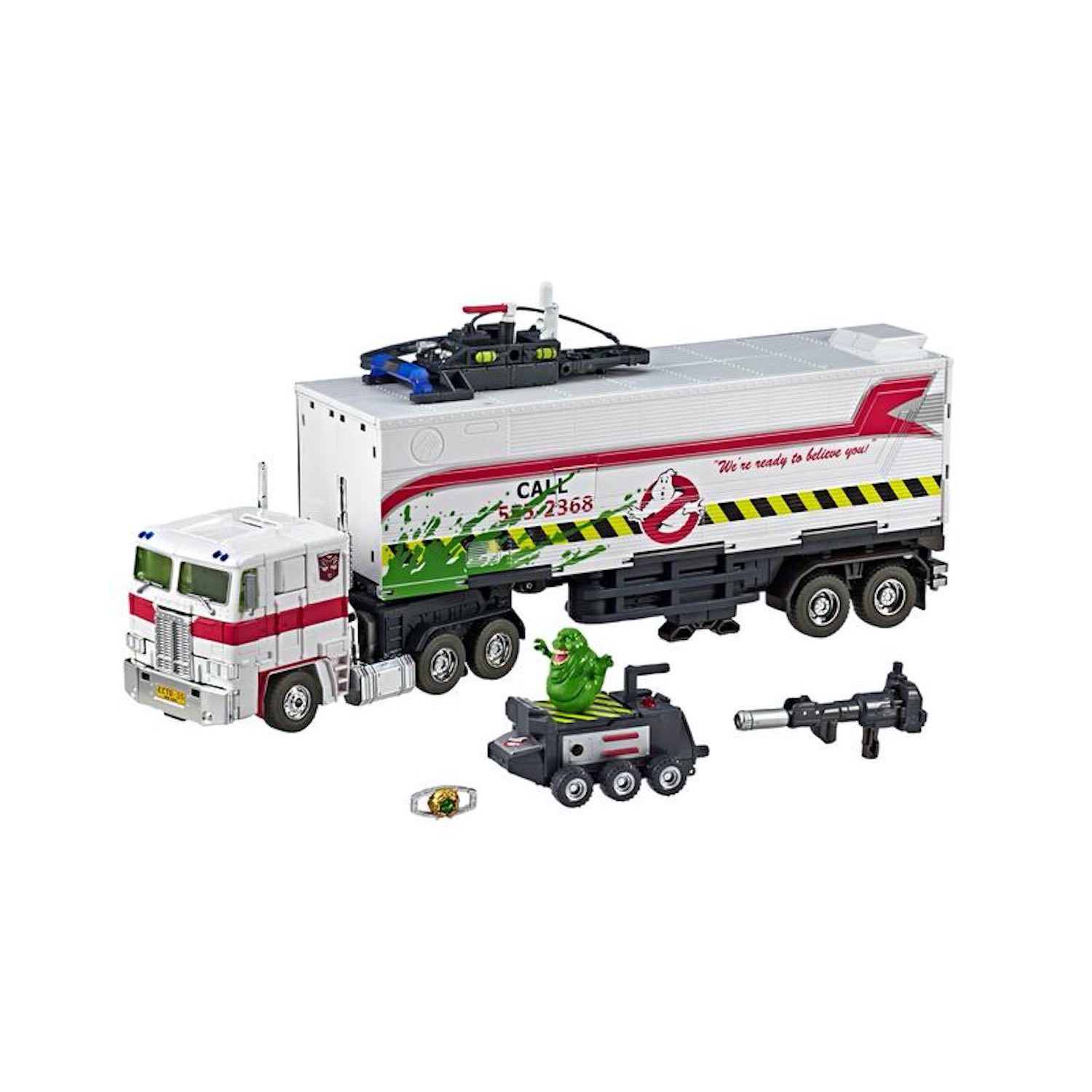 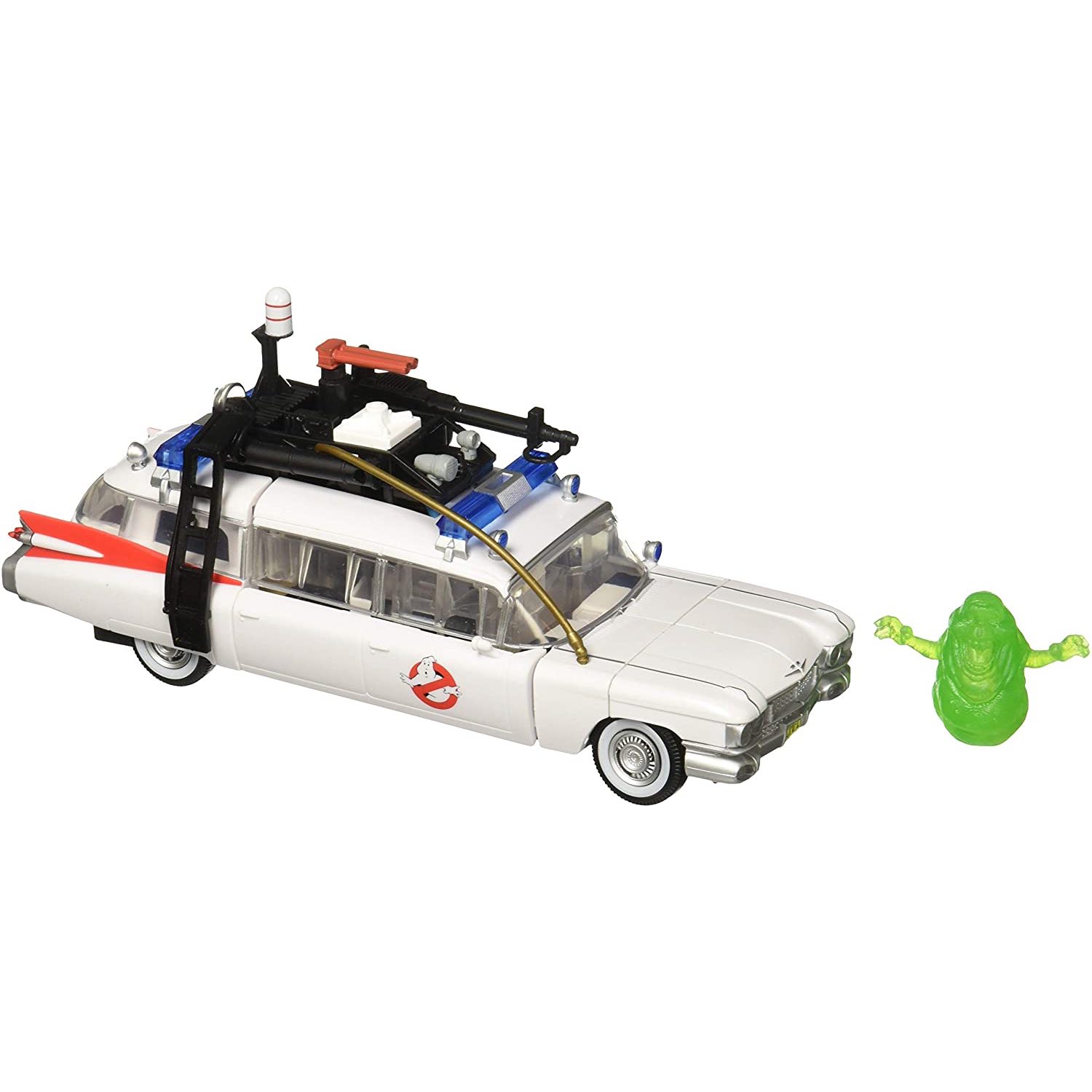 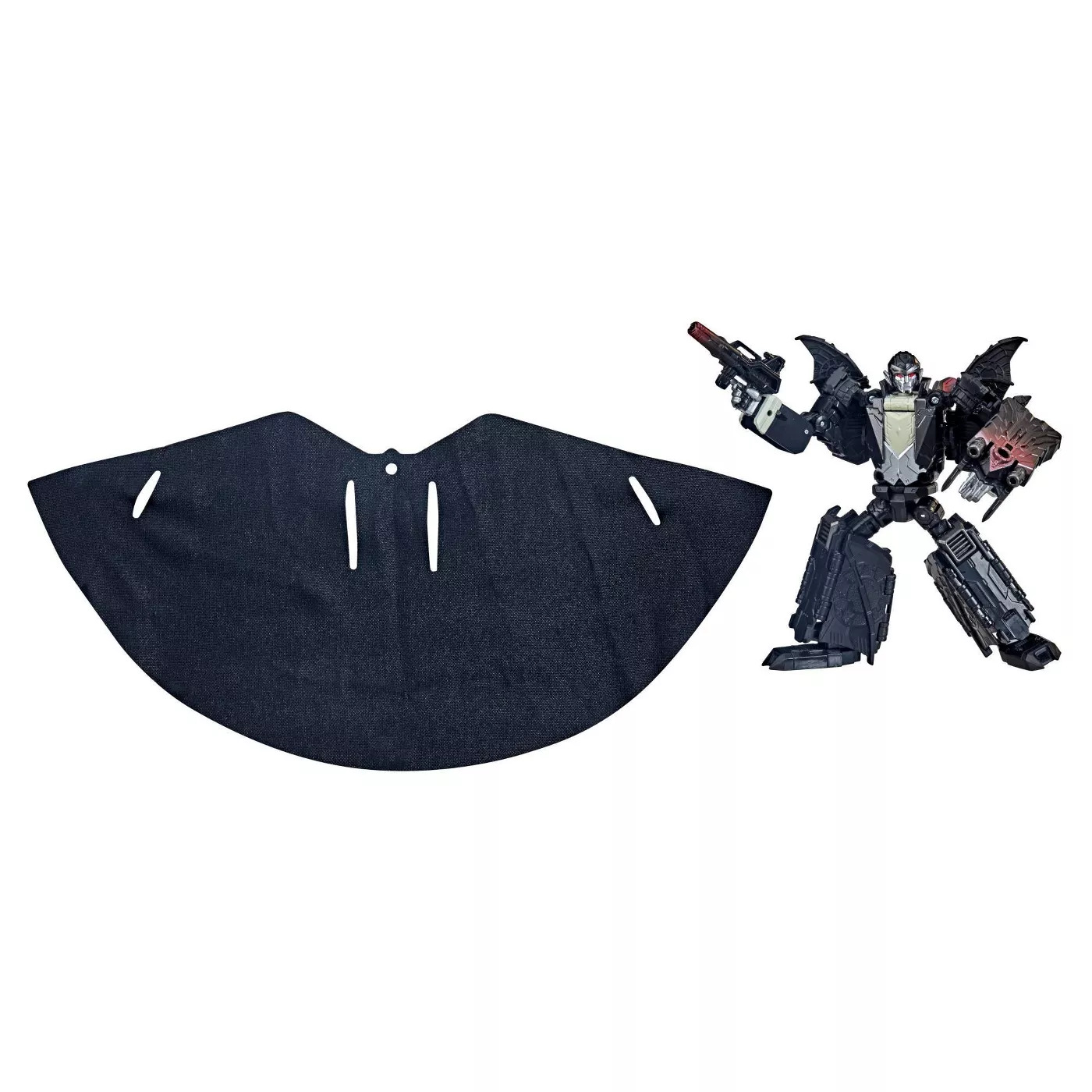 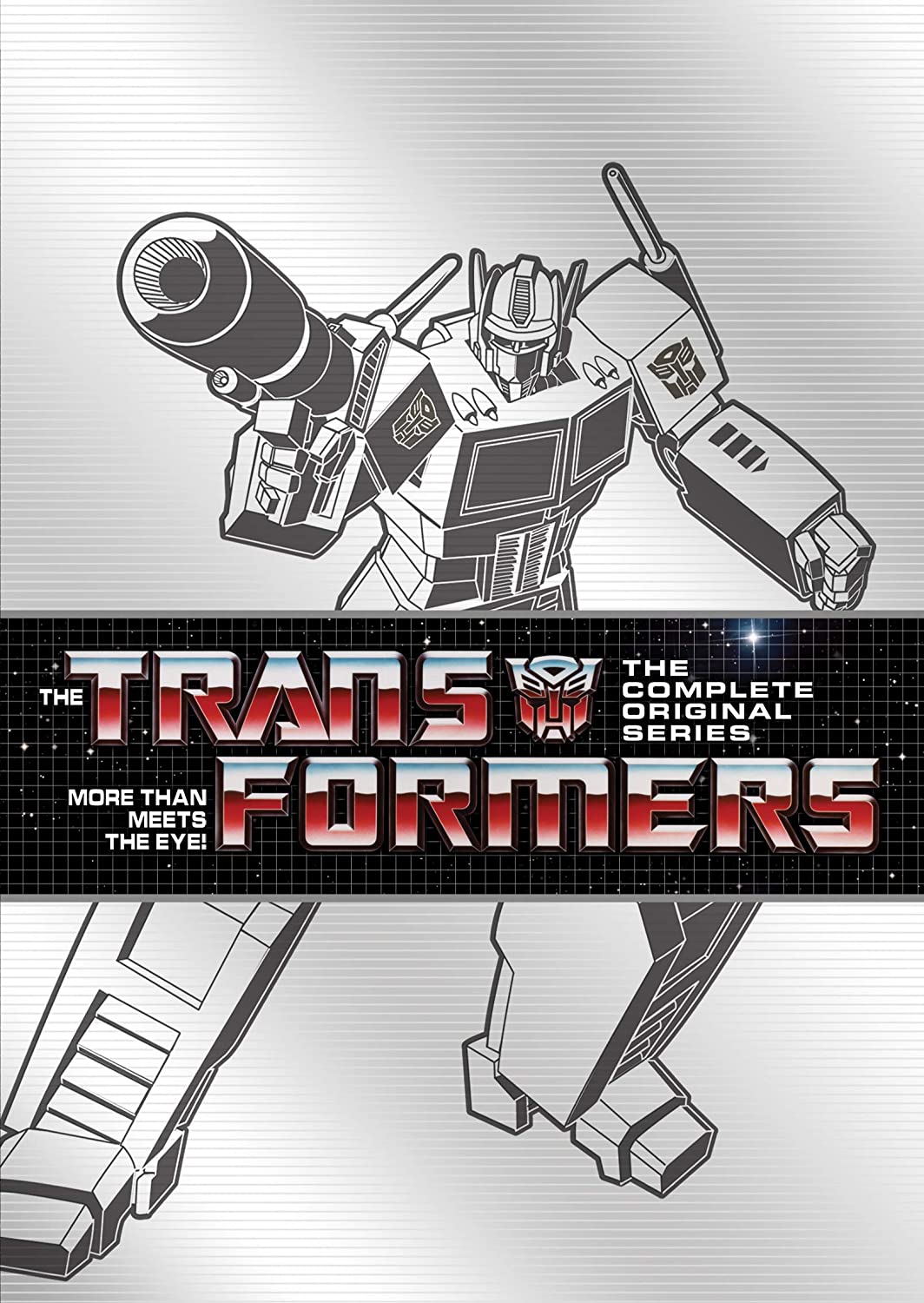